Should we believe in God

I ask many people ‘ is there something like God’? So many said no, but many said yes. But when I ask my mom she replied and ask me a question. She said: tell me who runs our country.
I said the government.
Then she said the America.
Then i said that their government.
And then she said if all the governments are handling the countries then think about the universe who is controlling it? Yes there is God. Then she said tell me how u get the water in the washroom.
I said through the trunk.
And then she said and in trunk where does it comes from?
I said from the motor.
And she questioned me again and said now tell me where does the water comes in the coconut? Does there is something like motor which fill the coconut?
So we should believe in God once he gave you the sadness next time he gave u the happiness. He only give u problems to over come it and learn something, if today is bad then believe tomorrow will be happy. 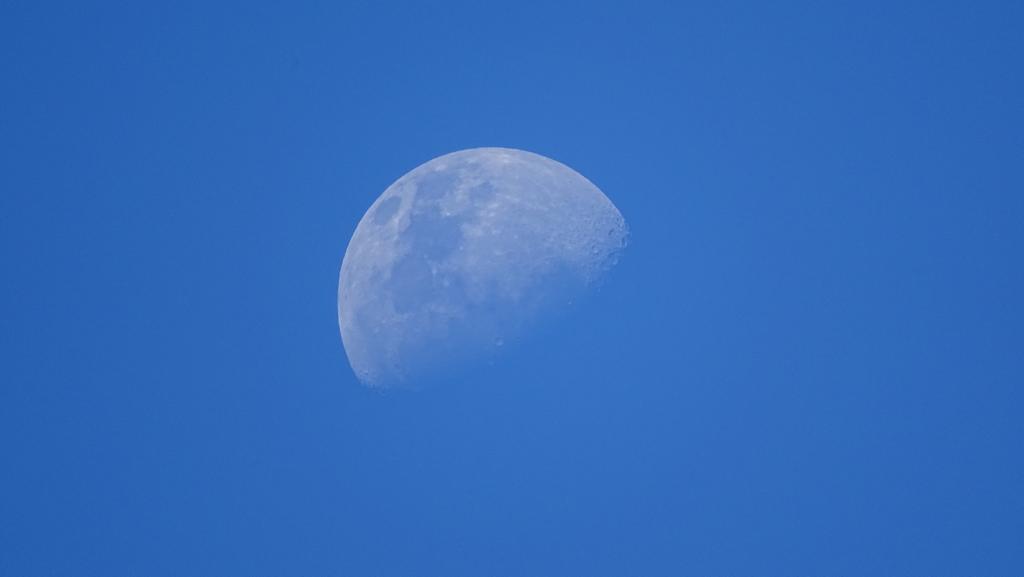